“If I can just get you back to the fundamental issue…”

ABC Radio National host Fran Kelly asked Prime Minister Turnbull this morning about ensuring the safety of refugees on Nauru and Manus Island in light of new allegations of refugees being sexually assaulted.

His answer was disappointing (to say the least).

Turnbull described a Somali woman’s allegations of rape, revealed earlier this week by the ABC’s Hayden Cooper, as serious and concerning.

“The story on 7.30 on Monday night did reveal… a very alarming issue of safety for women there and we take that very seriously,” he told ABC.

“The Minister, Minister [Peter] Dutton, the whole government, is very committed to ensuring that women, that all of the transferees and refugees but in this context women and children are absolutely safe in that environment,” Turnbull said.

But it soon became clear that Turnbull did not want to talk about the atrocities being committed against women in detention. 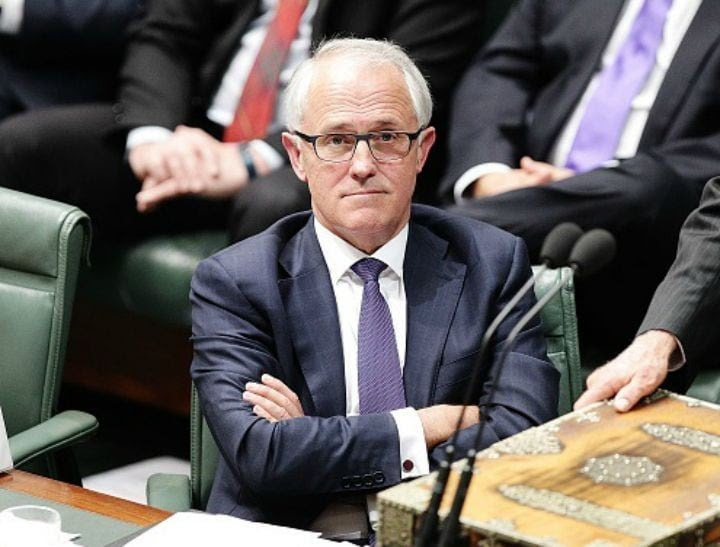 Prime Minister Malcolm Turnbull spoke to Radio National this morning.He continued on to say that that the government is taking a number of steps to work with the Nauruan Government to improve safety and the security of refugees. (We fund the deployment of Australian Federal Police to mentor Nauruan Police who have recently established a gender violence unit.)

Fran Kelly asked how this can be reconciled with a report this week from a Nauruan magistrate who said the local government was “neither equipped or inclined” to achieve this end.

“If I can just get you back to the fundamental issue of unauthorised arrivals…. The one thing we know is that the policies – tough and harsh though they are – work. They save lives. It’s not a theoretical exercise.”

Nor is it theoretical that asylum seekers – men, women and children – in Nauru and Manus Island are being subject to sexual assault, violence and danger.

It is beyond dispiriting to have that dismissed as something other than a ‘fundamental’ issue.  The two are inextricably linked.

We all know the ‘boats have stopped.’ We know that a ‘Pacific solution’ style of arrangement stems the flow of boats taking the journey to Australia. We know this saves lives at sea. 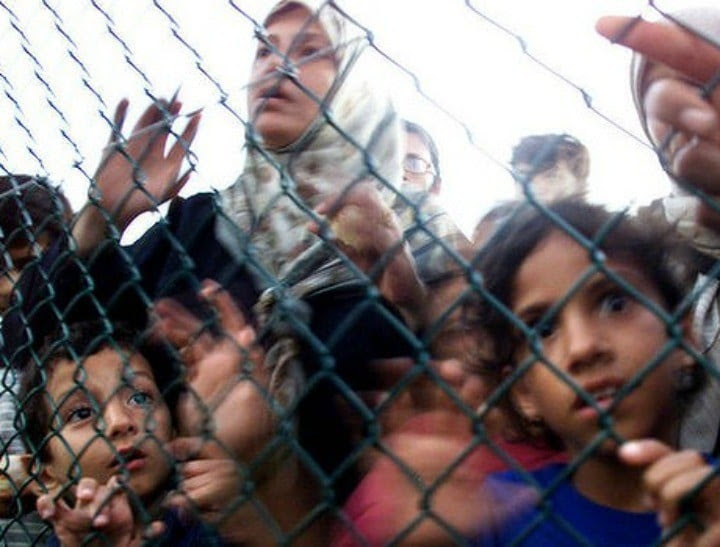 Are our human rights obligations towards these individuals null and void because we prevented them from potentially dying at sea?

Saving lives at sea is one thing, exposing refugees to all manner of horrors on land, as we know is happening, is another thing altogether. Australia’s track record in its treatment of asylum seekers in detention is egregious. Particularly so, when we consider the fact there are millions of displaced citizens around the world right now; citizens fleeing their homes due to persecution, without anywhere to go.

If we are committed to processing arrivals offshore, then isn’t the very least a country of Australia’s standing can do, is offer those citizens a safe and secure interim home?

Frankly I was hopeful that the new Prime Minister would recognise that as a fundamental issue.

What did you make of Prime Minister Malcolm Turnbull’s response?

TO READ more articles from MAMA MIA click on this link =  http://www.mamamia.com.au/