POINTING THE CANNONS AT CANON 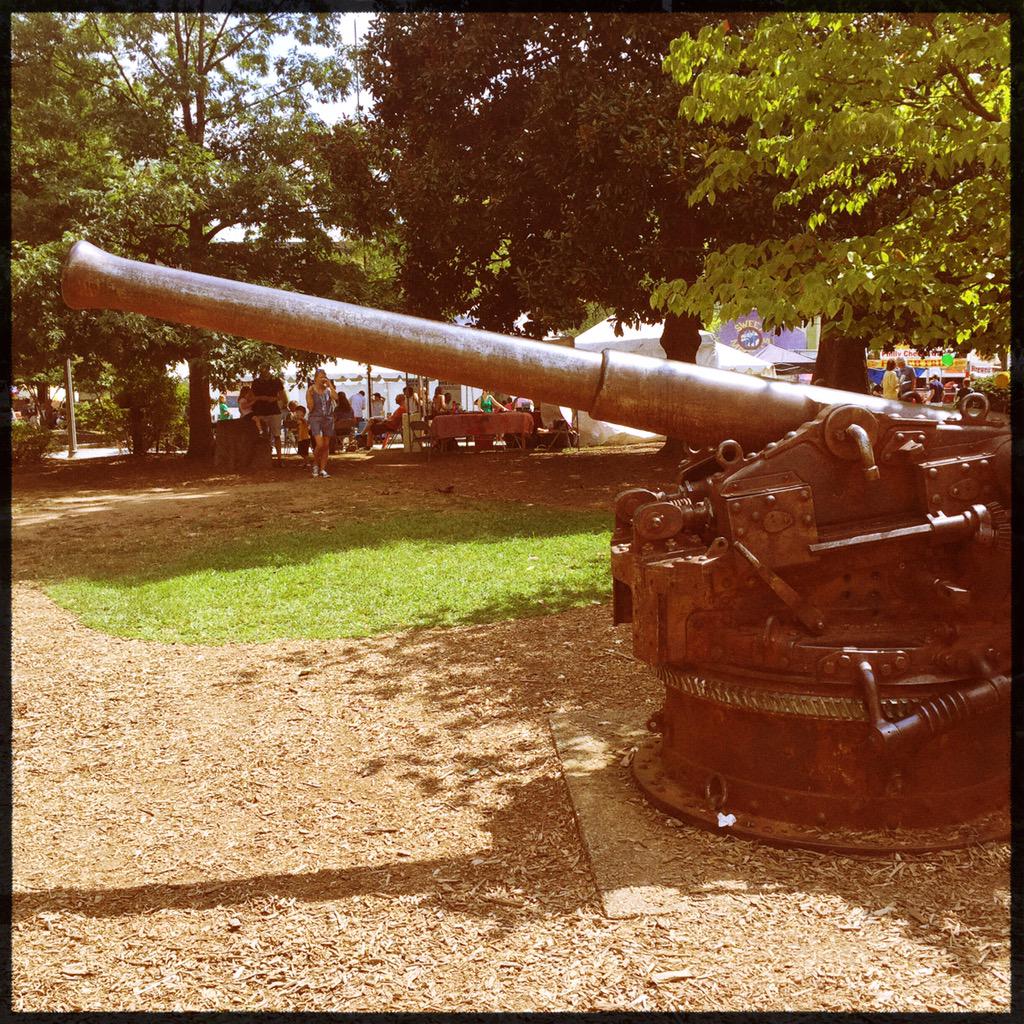 so is this cannon canon or what

For a great many years, I was rather enamored with the idea of canon in the pop culture feast that I consumed. This continued well into my 20s, maybe into my 30s, and even now I still feel its needle-stitch tug inside my heart. (For those who don’t know, the idea of “canon” originates with the notion that in a given topic, study or series, there exists a genuine, bona fide list of books that are considered sacred and original. In pop culture fandom, “canon” takes this idea to mean that some stories or ideas are “true” in the context of the internal history of that particular narrative.)

As by now all of you — except that guy who has been living in a nuclear bunker from the 1950s — have figured out that I wrote a Star Wars novel. *clears throat* I have not exactly been quiet about it. And this novel is the first “canon” novel to appear and start to build the bridge between Episode VI (aka Return of the Jedi) and Episode VII (aka The Force Awakens). It builds immediately off the events in VI, while planting seeds for what will eventually become the garden of new material that sprouts in VII. Again, it is to be considered “canon” — it is real and it is true in the context of the narrative story-world (“the galaxy far, far away”).

Ah, but, post-RotJ books already existed, and they were canon-ish. Zahn’s original trilogy (which I adored as a kid and which were held as sacred texts) launched a major mission into the unknown void beyond the borders of the galaxy we knew. Lucas said, “No new trilogy,” and that opened up the doors to dozens upon dozens of new books told in that space. These books were canon more by default than anything else (they were not to my knowledge explicitly made so, and as I understand it, Lucas always considered the books secondary to the visual media around the storyworld), but the books were close enough for horseshoes and hand grenades, as the saying goes. The Expanded Universe was as the name suggested: the galaxy became bigger, richer, wider, weirder.

Now, though, all that has gone. Those books have been re-classified as Legends.

See, Star Wars has always been more Tolkien than Marvel or DC. What I mean is this: the continuity of Star Wars has mostly remained a single, unbroken chain. Tolkien’s narrative storyworld is unified in the same way — whereas with the two major comic book houses, you get a massively fractured narrative. You get hundreds of chains, some broken, others soldered together, others still just random links floating in the void. The storyworlds of Star Wars and Middle-earth are histories beholden to isolated timelines; the storyworlds of DC and Marvel are shattered mirrors representing a variety of alternate dimensions or single-shot universes. Middle-earth has little variance in its historical thrust — no alternate histories. And, up until recently, that was somewhat true of Star Wars, too. (I say “somewhat” because how exactly do you classify the video games? The comics? The “Droids” cartoon?

One thought on “REBLOGGED from terribleminds: Pointing the Cannons at Canon”